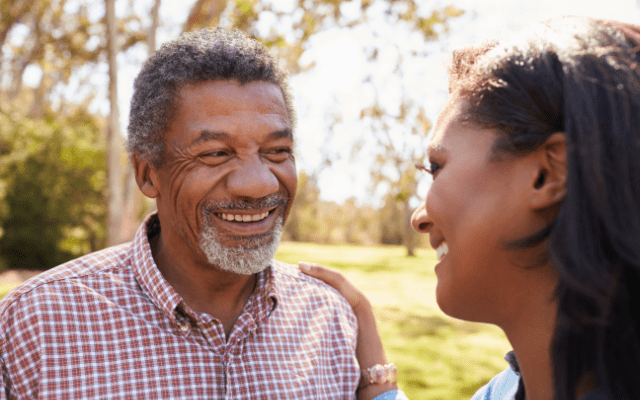 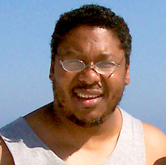 When Jerome Lawrence was in college in 1982, one of his professors noticed he started having difficulties with his schoolwork. Soon afterwards, he was diagnosed with paranoid schizophrenia and hospitalized for a short time. He struggled for several years.

Eventually, Jerome's doctor prescribed an atypical antipsychotic medication for him. "It made all the difference in the world," says Jerome. "I felt like moving. I felt like going places, being active, doing things. I got involved with the mental health consumer organization I now work for. It changed the way I felt, which made it possible for me to do the things I wanted to do."

Jerome has been interested in painting since he was young, and he now earns a living from his artwork. He is also the first person with a serious mental health condition to receive Habitat for Humanity housing. He lives in a Habitat house now with his wife, Ruby. They have been married since 2006.

In Georgia, where Jerome lives, the Carter Center—which advocates for mental health issues—laid the cornerstone for Jerome's new home. This experience led to a friendship between Jerome and former first lady and mental health advocate Roslyn Carter.

Jerome has donated his paintings to many Carter Center fundraisers, and one of his paintings raised $13,000 at a charity auction. He has shown his artwork in many galleries, and the mayor of Atlanta selected his work for inclusion in the city's permanent art collection.

Jerome had a brief setback at one point, when he had to switch doctors and was unable to have a prescription filled after a previous supply of medication had run out. He says it took only a couple of weeks for his health to deteriorate. He stopped taking care of himself and his clothing became disheveled and he stopped cleaning the house. When he finally had an appointment with a new doctor and got back on his medication, he began, as he says, to feel like his old self again.

The experience reinforced his understanding that taking medication regularly could help him lead a productive, fulfilling life. "Once you know the importance of it—once you have felt that the medicine has made your life better and seen the difference without the medication and what it is with the medication over time—that causes you to want to make a habit of taking it."

Jerome believes his fulfilling life and recovery are due to:

It's important to remember that individual results with medication therapy may vary. 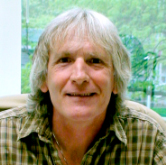 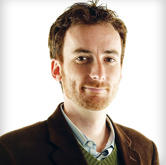